Navigating the COVID-19 Pandemic
Learn more about the preventive steps your ministry can take to help keep your people safe. We’re updating our resource page frequently.

FORT WAYNE, IND., March 6, 2017: Brotherhood Mutual has appointed Suzanne Allison-Davis to its board of directors and promoted Steve Case to the role of Assistant Vice President-Senior Corporate Counsel, effective February 21. 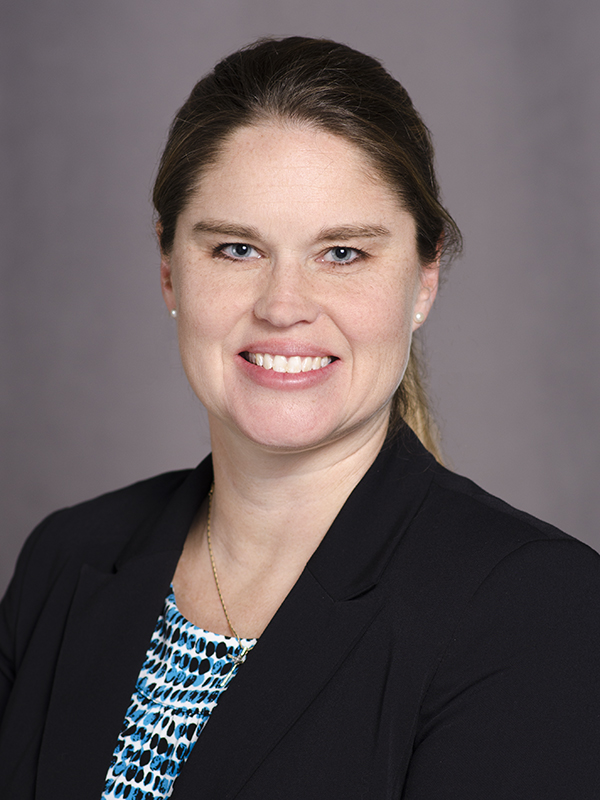 Suzanne Allison-Davis, JD, MBA, currently serves at Greenville (Illinois) College as the Founding Dean of the Briner School of Business and Chief Legal Officer. After graduating from Greenville College with philosophy and political science degrees in 2000, she attended the University of Illinois for both her Master of Business Administration and Juris Doctorate degrees. Allison-Davis taught at Eastern Illinois University and practiced business law before returning to Greenville College.

Steve Case, JD, joined the company as an associate attorney in 2014 and was elevated to associate corporate counsel in 2016 before assuming his current role. In his new position, he oversees the day-to-day operations of the legal department.

During his time at Brotherhood Mutual, Case has assisted ministries with risk management. He has focused on the areas of child protection, worker screening, healthcare, Medicare, and tax law. He has also managed corporate litigation strategies and helped streamline processes in the legal department. After receiving his bachelor’s degree from Manchester University, Case received his Juris Doctorate from the University of Toledo College of Law. He is licensed by the state Supreme Courts in Indiana and Ohio. Prior to joining Brotherhood Mutual, he worked in insurance defense litigation.

Celebrating its 100th year in business, Brotherhood Mutual Insurance Company is one of the nation’s leading insurers of Christian ministries. The company insures more than 54,000 customers and has more than $500 million in admitted assets. Headquartered in Fort Wayne, Indiana, Brotherhood Mutual employs more than 400 people and is a member of the Indiana Chamber of Commerce’s Best Places to Work in Indiana Hall of Fame.